STUDY IN THE UK

Between its top two universities( Cambridge and Oxford), the UK has produced nearly 30 transnational alumni who have gone on to win Nobel Prizes. Its universities are also hothouses of world-leading exploration, demonstrating that it’s a country where education is about the future as important as history. 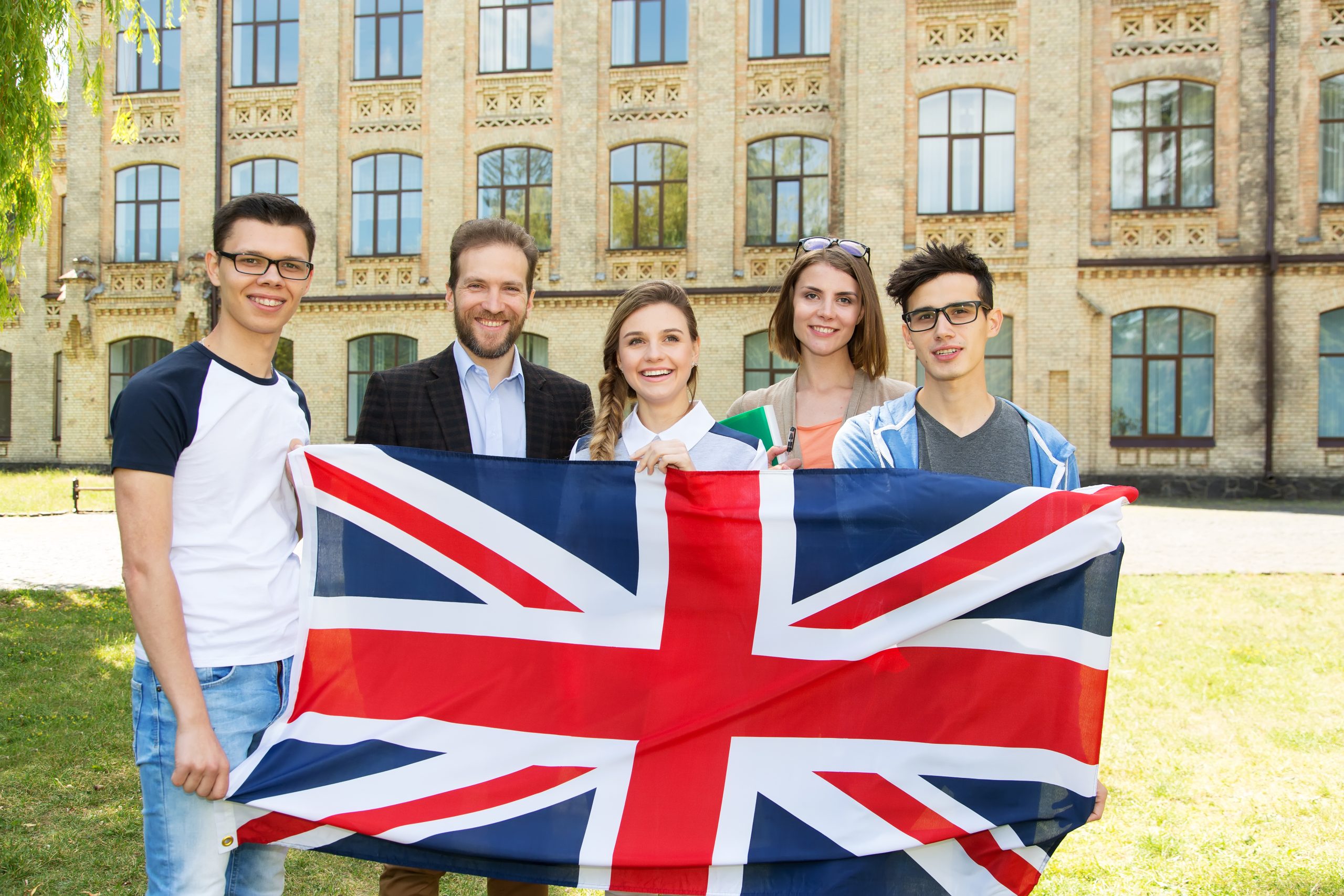 Advantages and Benefits of Studying in UK

Getting Admissions to UK